It’s a shame that there are digital agencies on the Web that proclaim themselves as the best one on the planet without being aware that they badly need their own service themselves. The most grueling fact is that most of these agencies are contented with their website, thinking that it is enough to remain lucrative and save them from losing clients or becoming irrelevant in the digital marketing realm. Aesthetics is good, but it is never enough. Just like how a fancy fur coat can never be less inappropriate in a yet another fancy beach wedding.

Of course, these agencies know the very rudimental idea of being mobile, or multi-screen for that matter, but the predicament starts when they stop with just knowing it. Or worse, when they don’t walk the talk they use to flatter their walk-in customers, with their “one of a kind, the best in the world” service.

In the first quarter of 2014, mobile, for the first time in the Internet history, has surpassed PC Internet usage. This may be a rather unsurprising story as experts have long predicted it three or five years ago and the mobile sales statistics have been too obvious that this direction has been the clear destination as early as 2005, but it is indeed a game changer. This has awakened many branding agencies that have been reluctant to embrace ‘mobilization’ fully.

Who would trust an agency that can’t put his business right to where their target audience hangs out?

But, as said, many of these agencies that finally recognized the power of mobile lack the knowledge of bringing this newfound belief to reality. Sadly, ‘user experience’ remains a blurry thing to them. Indeed, what clients want from the agencies are surefire advertising means, and that alone is synonymous to chasing where the customers are.Today, almost 70 percent of advertising companies see the essence and importance of being in good terms with the swift advancements in technology. They now know that being a naysayer and purist would give nothing but cobwebs, which, in other words, translate to oblivion.

The struggle with migration is always there, but being reluctant will bring these digital agencies nowhere.

95%  of mobile users use their mobile phones to get information,

But these numbers will remain mere numbers if agencies will not recognize that they, too, have to adhere with the demands of mobilization. How can they make a mobile/multi-screen-friendly website for their clients if their own site looks good only on iPhone and not on Samsung and HTC or on some minuscule-screened phone from China?

Business-to-business decisions no longer start with a phone call or desktop computer or a marketing pitch at a fancy restaurant meeting. It now happens on mobile phones. As everyone knows, decision-makers such as CEOs, branding directors, marketing supervisors, and campaign managers are now smartphone and tablet-dependent. Surely, if you are a digital agency with a website that looks bad on their iPad, the only thing you can get is a quick dismissal: It’s either they will click that ever-conspicuous x button on their browser at once or you will make appearance in their monthly annual report as “one of the worst digital agencies we chanced upon on the Internet.” 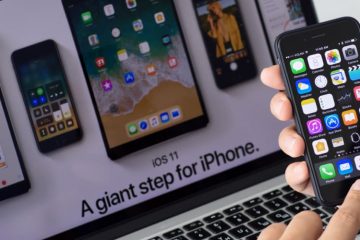 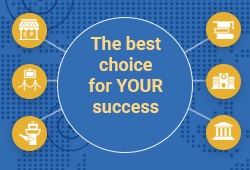 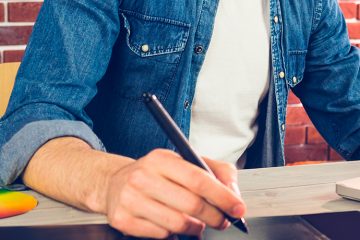 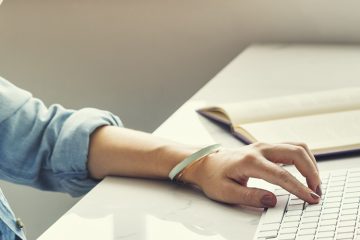 Your Online Reputation Matters: Why Website Promotion is the Be-All and End-All for Today’s Websites