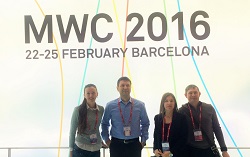 The Place to Gain the Latest Trends, Network and Get Inspired.

Well, that’s it: Mobile World Congress—the main event of the year in the world’s industry has ended. This year, more than 90,000 visitors attended the MWC, wandering among more than 3,000 booths in Fira Gran Via, a giant exhibition center 1,076,391 ft2(100,000 m2)— or the equivalent of 22.5 football fields [without end zones] and 18 football fields including end zones.

The event was truly global. Thousands of different products were introduced. Some were impressive by their novelty and usefulness, while the future of others seemed rather doubtful.

The whole congress was awash with the word “smart”. I would even call it Smart Mobile Congress 2016:)

Among smart devices and technologies presented, attendees could admire smart clothes and footwear for sports. There are special clothes and running shoes with sensors integrated in them. The sensors are connected to smartphones. By means of an application on a smartphone, it is possible to easily track the condition of a person during exercise: monitor the heart rate, and take heart rate, breathing rate and other indicators necessary to prevent a heart attack or problems associated with overwork. 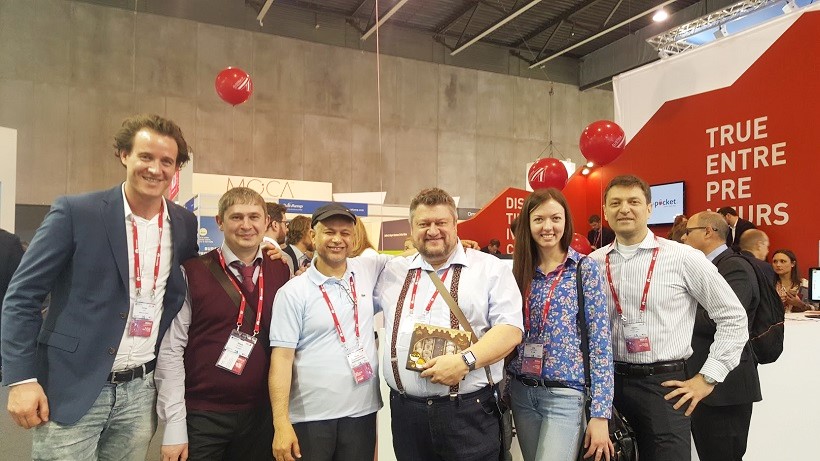 Other examples of smart products were smart devices aimed to find lost pets. A great selection of smart collars were seen everywhere. Those smart collars allow not only tracking location of the pet, but also getting information about the time the animal is in an active state, the pet’s temperature, a lot of other useful information for the pet owner. All the data is synchronized via an application and can greatly help pet lovers take care of animals. 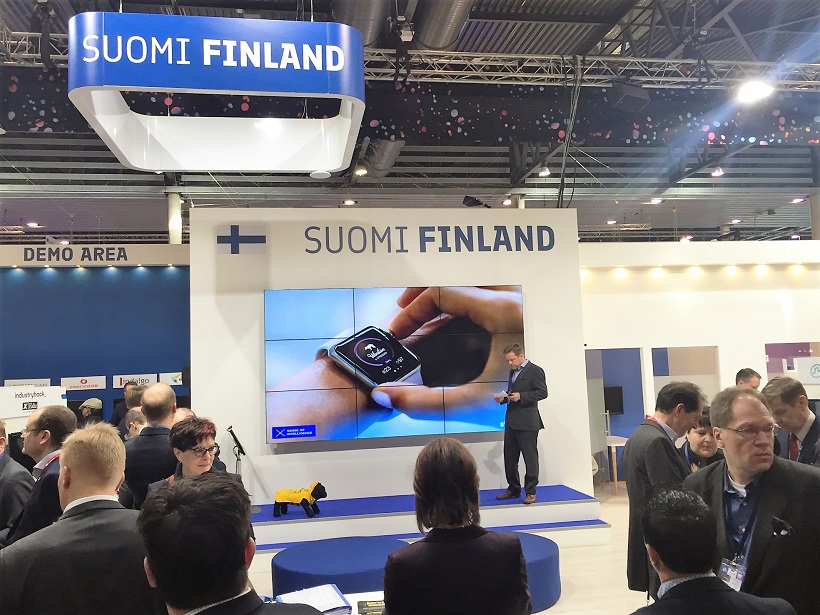 Virtual reality was another notable trend at the MWC. Along with introduction of The Samsung Galaxy S7 edge, Samsung presented Gear VR Theater with 4D. Despite the fact that these theaters were located in several places, those number of people who wanted to check out the new VR potential remained consistently high and the queue was always long. 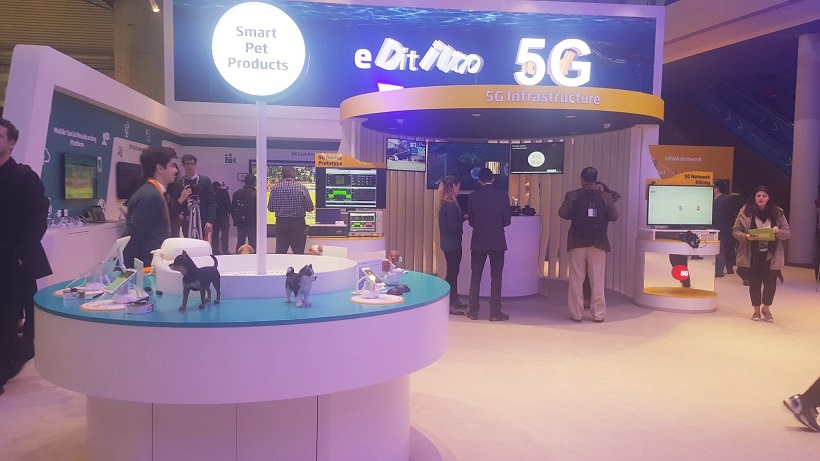 One more breakthrough was a connected car. It is a car incorporated with Internet access, so that it is possible to get details on the technical parameters of the vehicle, as well as to determine the driving style within the application at the smartphone. 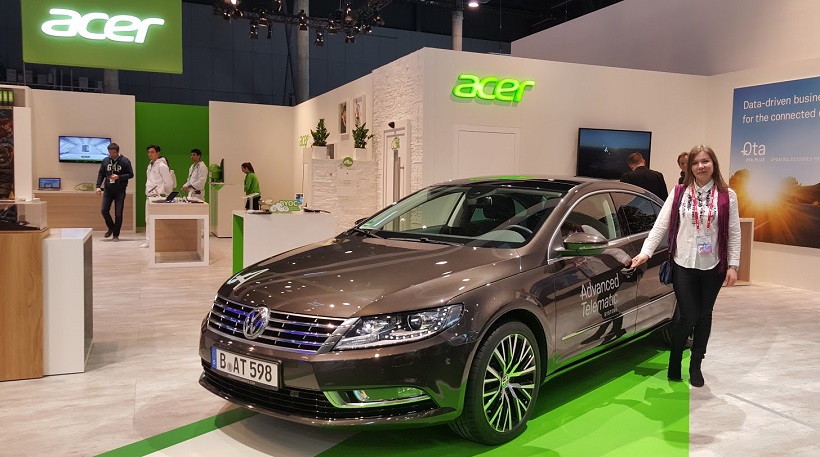 Other remarkable trends at the Congress included Internet of Things (IoT) and 360 panoramic video.

However, the most surprising discovery was the novelty of the Oral B Company. At its booth decorated as a bathroom, there were electrical brushes connected to a smartphone. With the Oral-B application and electric toothbrushes connected to smartphones, carrying out necessary procedures for oral care was easy. While brushing one’s teeth, a person is notified if there is too much pressure on the brush. It is also possible to create a personalized program and set up an individual plan of hygiene. There is also an option to track progress over time using the statistics feature. Brushes change color based on information and signals. 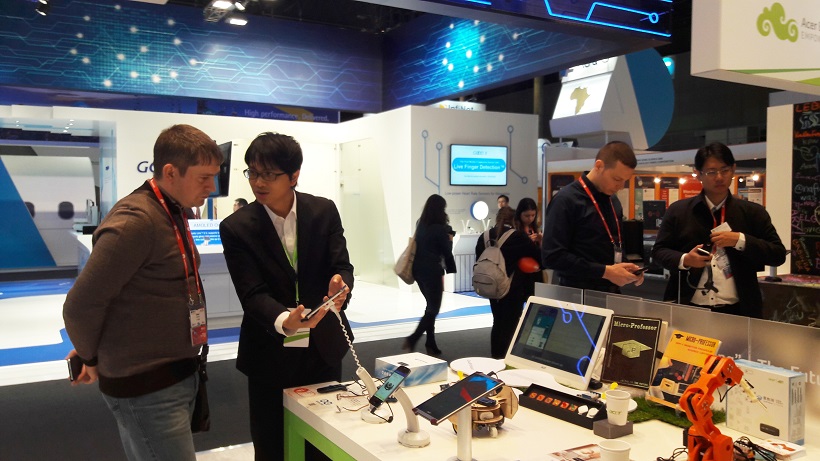 Lots of truly interesting things were presented at the MWC. And every exhibitor did a great job attracting the attention of both the public and the press. We could see basketball team players, happy Androids walking around the Intel booth, fancy robots, etc. On the final day, the ZTE Company arranged an overview of their smartphones in the style of Victoria’s Secret fashion show. Beautiful girls with angel wings and phones in their hands, cat walked to the podium to the delight of the audience.

Having visited the MWC, it can be stated categorically that MWC is, indeed, the most prestigious and important event for anyone who wants to get to know a far-sighted strategy of industry experts, as well as to personally meet with many potential customers, partners and industry leaders. 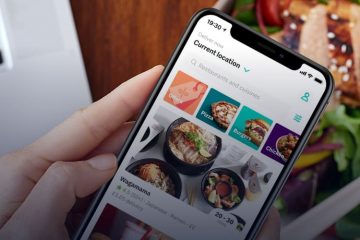 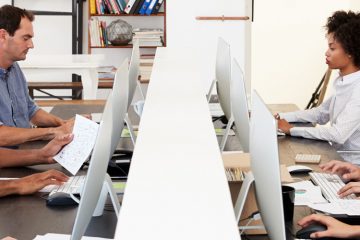 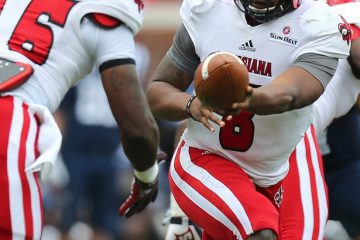 Meet Notch, a Human Movement Tracking Platform for Everyone