Scores and scores of drones will fly a marathon in circles. It is expected that some world records will be set during the competition!

The proposed place of the event is Berlin-Karlshorst Hippodrome.

Event organizer, Frank Wernecke, says the main purpose of the event is to draw public attention to the great potential of drones and discover the incredible versatility of those small flying machines.

Berlin also hosted the event last year, September, 2015. It looks like the beginning of a good tradition.

More than 50 participants registered for the 2015 competition. A strong wind prevented any racing in the hippodrome itself so pilots mastered navigating through parkour obstacles on the premises: they had to fly through hanging rings and different gates under the roof.

Will the weather permit racing outside this year? Let us see in Berlin in September, 2016. 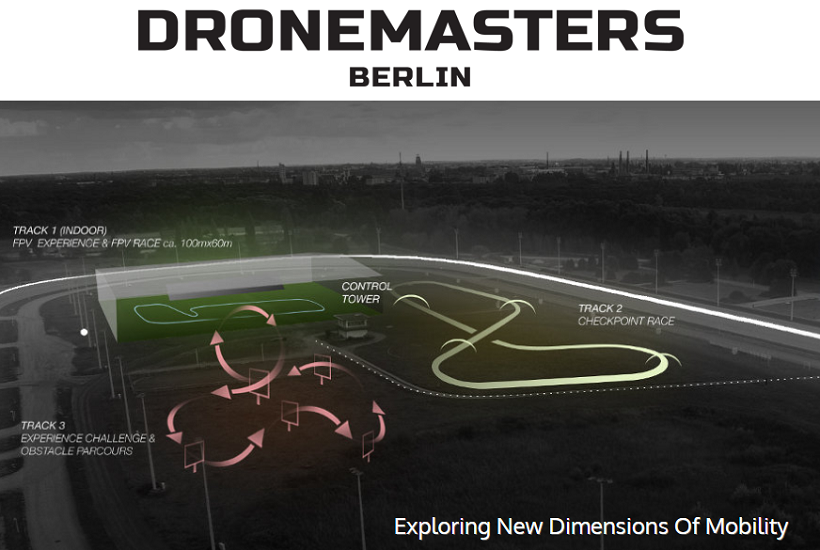