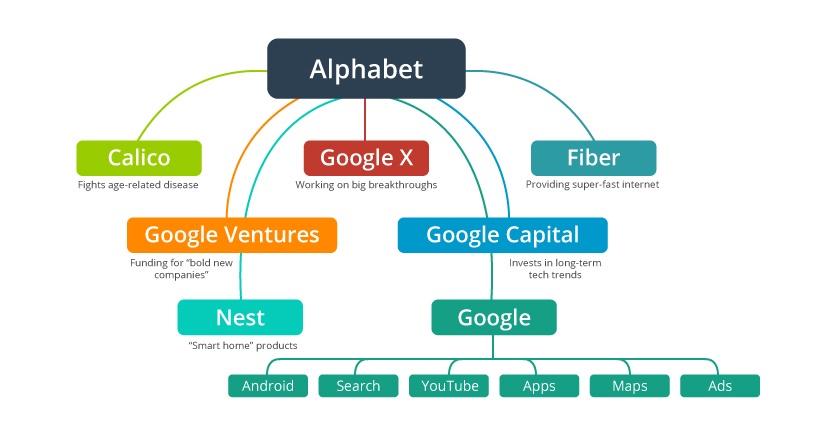 Google has made the final step in its reorganization as Alphabet. Starting from October 5, 2015, Alphabet shares are going to be traded instead of Google shares.

According to wired.com, “There will be no change to any day-to-day operations, just a legal filing to officially establish the structure.” The stockholders will have the same rights and even the GOOG class C and GOOGL class A stocks will retain their sticker symbols after converting to Alphabet stocks.

The biggest change concerns the company’s administration, as Google has become a sub-division of Alphabet. The company intends to structure its businesses in order to manage them more effectively as the divisions will have more freedom to make decisions and develop their own brands.

Alphabet’s aim is to avoid issues like inquiries from the European Union, on the one hand. On the other hand, it intends to help its founders free themselves from routine tasks in order to focus on the big picture of their business.