The previous article outlined Xamarin as a solid alternative for native development and listed common myths about cross-platform development.

In this article, we discuss development costs to determine which is cheaper: Xamarin or native development.

At a glance, development of three separate apps for iOS, Android and Windows must be more expensive than Xamarin. However, it is not that simple.

Essentially, the initial estimate for Xamarin development would hardly differ from the one for a native app.

Why? Xamarin requires code modification for three platforms, in spite of the fact there is no necessity to build three mobile apps from the ground up.

Very simply, such adjustment can be explained by Android’s “Back” button — a typical function for this platform — which has not equivalent in either iOS or Windows. This is why the design and functionality of any cross-platform, Xamarin-based app must be optimized for every platform.

However, when considering future development and maintenance, the Xamarin approach is more beneficial in comparison to native programming. For example, you have just launched a brand new native iOS or Android app. Everything runs smoothly until you need to update your app or to add new features to make it even more appealing to your audience. In this case, Xamarin is — without doubt — far less expensive. Because Xamarin shares the same codebase, all changes must be done only once.

Comprehensive maintenance of native apps for two platforms (bugs, updates or any minor/major changes) takes, on average, twice as many resources because two different experts are needed (one for iOS and one for Android).

Remember: because Xamarin is also a Windows platform, this increases the popularity of any mobile application.

In other words, Xamarin might not initially be that cost beneficial, but if there are big plans for post-launch upgrading of the mobile application, Xamarin would definitely be the right choice.

In a world overflowing with various mobile platforms, developers require a set of tools that can support several platforms with minimum work and would, consequently, cost less. This is exactly what Xamarin offers. 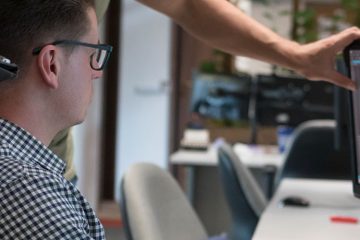 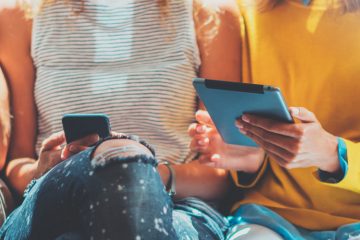