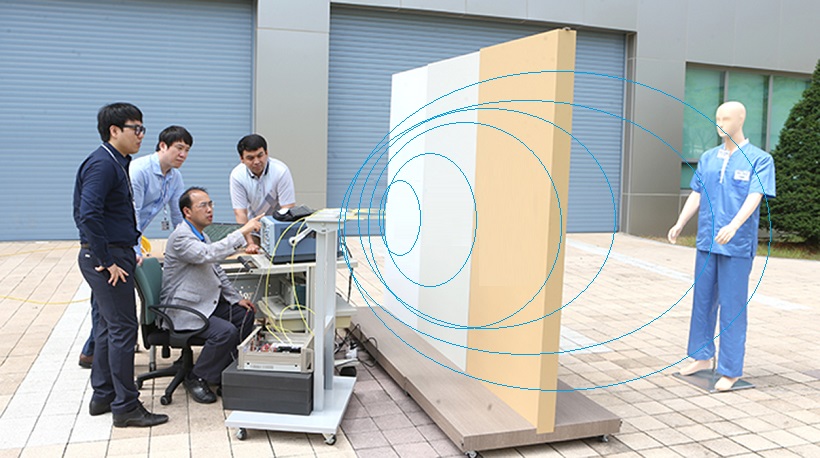 Researchers at University College London have developed a system that is capable of detecting people’s movements even behind barriers that are 25 cm thick.

The Doppler radar system can detect even the slightest movements. The technology accomplishes this by comparing the baseline to the Doppler-shifting signals from the reflections given off from moving subjects.

The system is similar to radar but does not provide a 3D image of the target. The huge advantage of this system is that it utilizes the most common wireless technologies: Wi-Fi and mobile tower signals. The use of ambient signals has the added benefit of surveillance that can’t be compromised.

This Wi-Fi radar has many helpful motion-detection applications in various situations where motion control is needed like hostage-taking rescue missions or traffic monitoring. The future of Wi-Fi radar detection will be limitless.