The increasing number of users who use tablets and cell phones instead of desktops and laptops should be reason enough for owners of small businesses to have their own responsive website or a mobile app.

The figures are staggering—and it only goes to show that mobile usage will only get bigger in the upcoming years. Let’s give you a rundown of these statistics:

Use of mobile devices 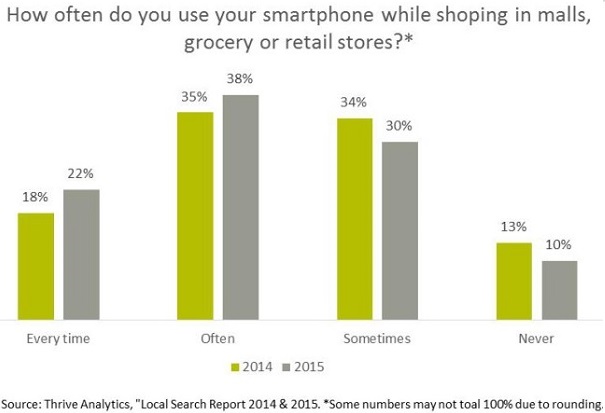 There are a lot more worth mentioning, but one thing is certain: Adapting to mobile technologies, whether by creating an Android, Windows or iOS app or a mobile-responsive website, should be first on your list right now if you’re running a business and wish to remain relevant to your customers. We will be happy to help you with our wide array of mobile app development and website design services. 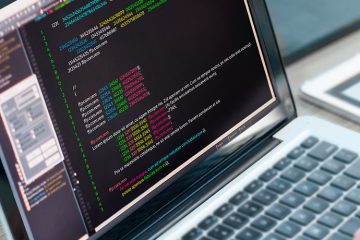 Google Encourages for Mobile Friendly Sites: Should You Accept the Challenge?