As a project grow, so does time QA engineers spend on repetitive tasks. This overconsumption of QA time adversely affects workflow. The team can no longer maintain the same working standards for the entire project.

There are three options for QA:

What is automated testing in software testing?

Automation testing is a script simulating user interaction with a system. The goal is to identify errors and bugs in software and send reports to QA engineers. The QA engineers fix identified bugs and ensure uninterrupted delivery.

Automated testing requires a greater investment of time upfront. But it saves time on regression testing of developed functionalities and features. 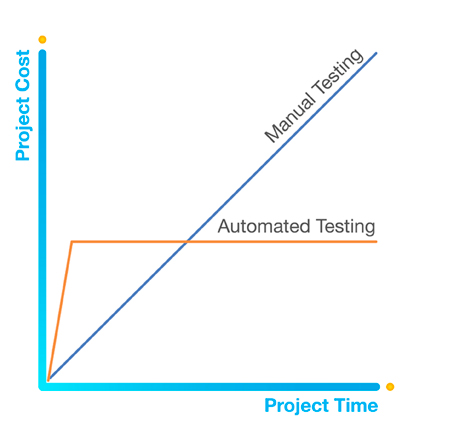 What are the main goals of automation testing?

Reduce the time for regression testing that increases with each iteration Sprint. Automation reduces the amount of time needed for QA workflow “find a bug – log the bug – fix the bug – check in fix”. In “manual” mode, it can take a QA engineer at least 7-8 hours. In automated mode, it takes 2-4 minutes.

Transparent testing process. QA engineers regularly spend a lot of time to complete and report all errors and defects. Test scripts automatically generate reports. These reports contain all information about what passed and did not pass the testing steps.

Reduce testing cost. Once created and written, tests need minimum maintenance. If either functionality or interface changes, engineers must adjust their test scripts. The time required to do this ranges from 10 minutes to several hours. It all depends on the number of changes in the system to help optimize costs on software testing outsourcing.

What projects benefit from automated testing?

Here are just a few examples of projects that need automation:

A complex project with extensive user roles. The number of tests run increases with a project’s complexity. When manual test cases reach 500, and it takes the resource management system and one person at least one week to check them, we begin to automate testing.

Team with more than 2-3 developers. There are more than two developers in a team. Developers must ensure the code they check in does not break someone’s code, already-created logic, or any system functions. If such a failure occurs, automated testing quickly uncovers it. Without automated testing, it might take one or two days—or more—for developers to discover it. Or even worse: users or clients uncover it.

Generating test data takes a lot of time. Doing the job manually includes setting up the data in the system and analyzing the results. Such an unjustified waste of resource time, especially when opting for software testing outsourcing! Spending a week testing already-completed functionality within a milestone takes too long. In auto mode it takes 1-2 days. 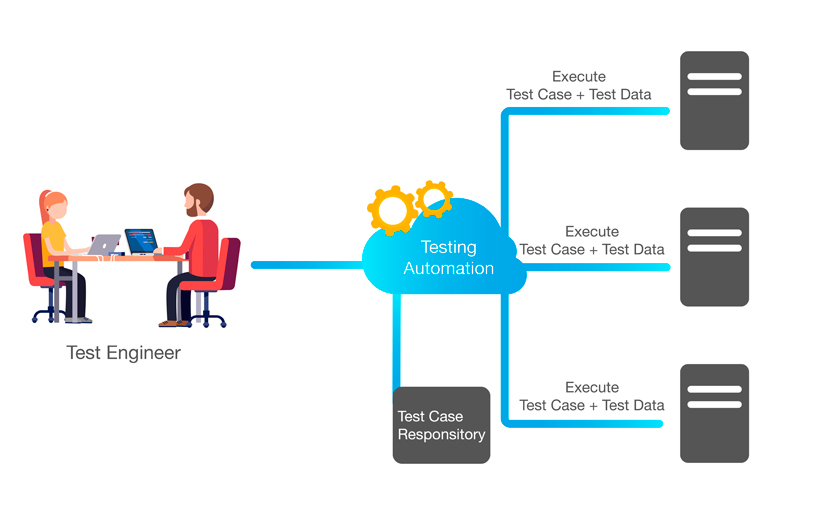 What are disadvantages of automated testing?

As above, test automation does not work equally well for all types of projects. Its demand increases with project complexity. Simple, short-term projects with a limited budget should rely on manual testing.

The reasons to choose manual testing instead of test automation are, as follows:

So, auto-tests are a less favorable option for small projects where the core codebase constantly changes.

What are automation tools?

There are dozens of software testing tools. The most common include:

How to perform a simple ROI calculation for test automation?

ROI can be used as a rudimentary gauge of an investment’s profitability.

Once the ROI is >1, we can consider that we have a profit from the investments.  Let’s take ~500 test cases. We spent 32 hours to run all test cases manually.

If we set a goal to automate ~80% of those test cases, we get the following benefits:

100 test cases cannot be automated and take 6 hours to run.

Where X – amount of Milestones

Once we have already prepared the framework for a particular project, time required decreases after each sprint. Accordingly, profit is achieved faster because investments for automated tests are reduced to 60%. Speed of automated tests: 30 sec. per test * 400 = 200 min. Plus, they can run in parallel with manual test cases.

Not all projects require test automation. Sometimes we cannot use them; it is better to do manual testing.

However, test automation reduces costs for large projects with development spanning years. It helps speed up many processes and minimizes the human-error factor.

It helps increase the quality of the product. Test automation also improves the product’s structure through versatile, stable, and reliable test scripts.

The main benefit of automation? Time saved. A lot less time is spent on regression testing after each sprint.

Once written, test cases can be run with each iteration of regression testing. Each test case will take less than 1 minute. 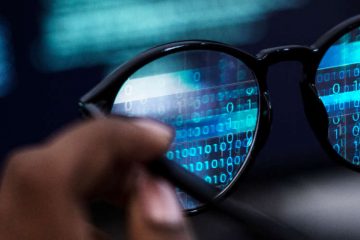 Why Is Code Review Important? 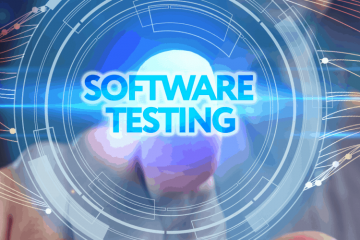 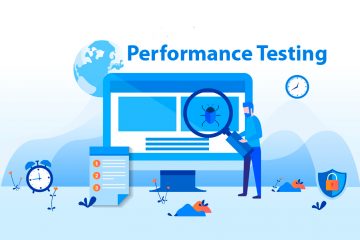