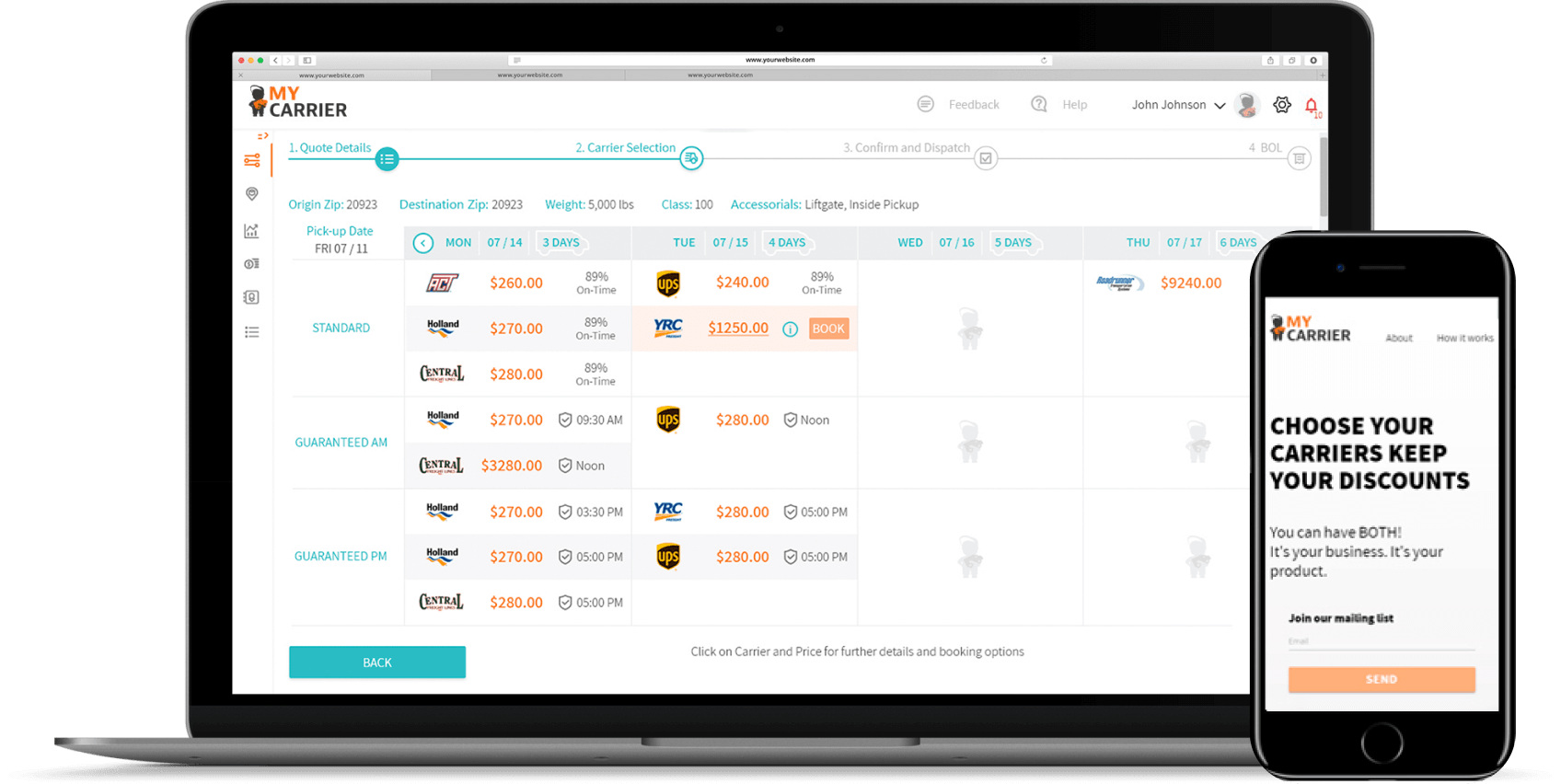 From the outset, the client wanted to validate his idea by deploying an MVP of a transportation management portal for less-than-truck shipments.

Following a three-month-long search for off-site agencies, MyCarrier chose IT Craft as its provider from three Ukrainian finalists. IT Craft excelled on many levels, including technical management, trust, and transparency.

One of the challenges the IT Craft team faced was to ensure rapid deployment with an efficient and flexible team onboard. In addition, stringent standards were set to fully capture the look and feel of the future transportation management system. 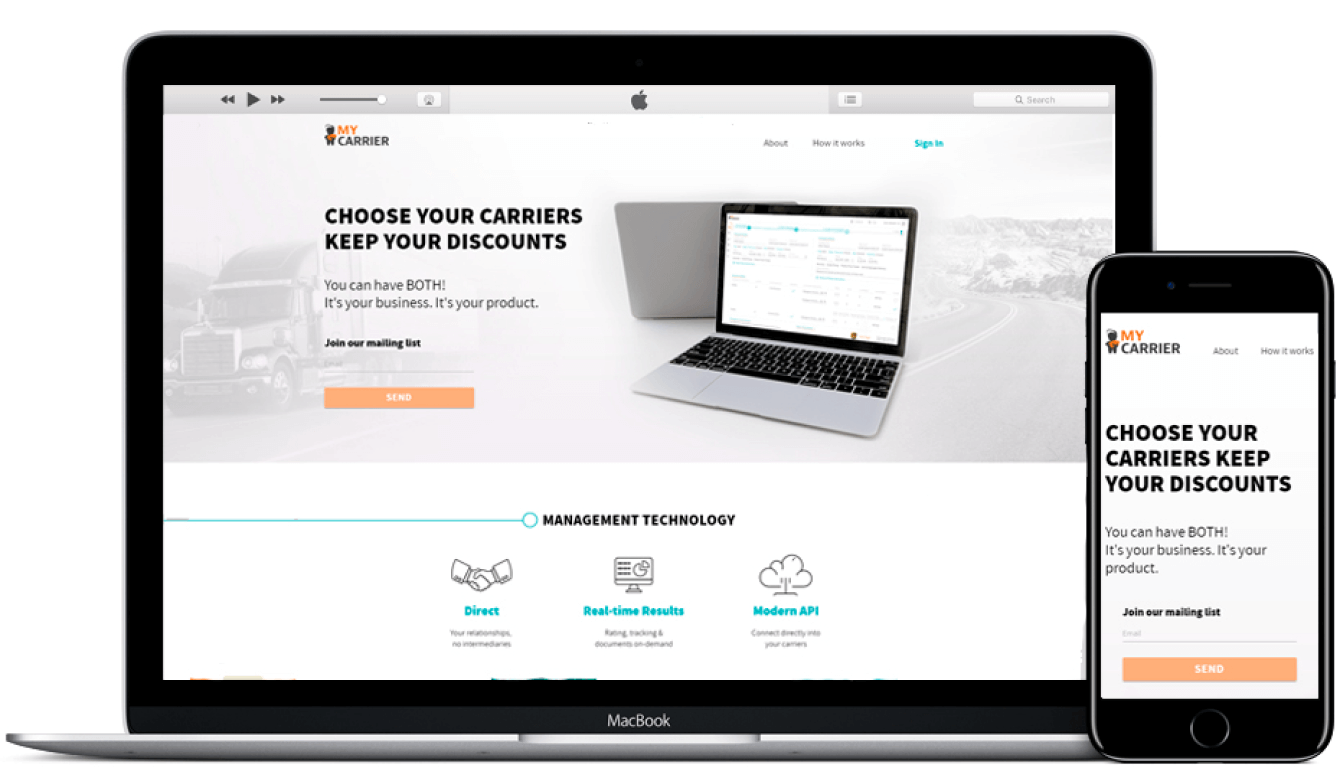 The team kept pace providing high-quality service to the ever-creasing number of users. The team focused on scaling and architecture transformation.

Initially, the development effort focused on building a customer-side system for the shipper. After 6 months of work, the MVP went live. Three months later, they completed the carrier portal. It took IT Craft nine months from start to finish to deliver a fantastically successful project.

Key features include onboarding in +/- 10 seconds and options for customers to run rate quotes, book shipments, and track deliveries. 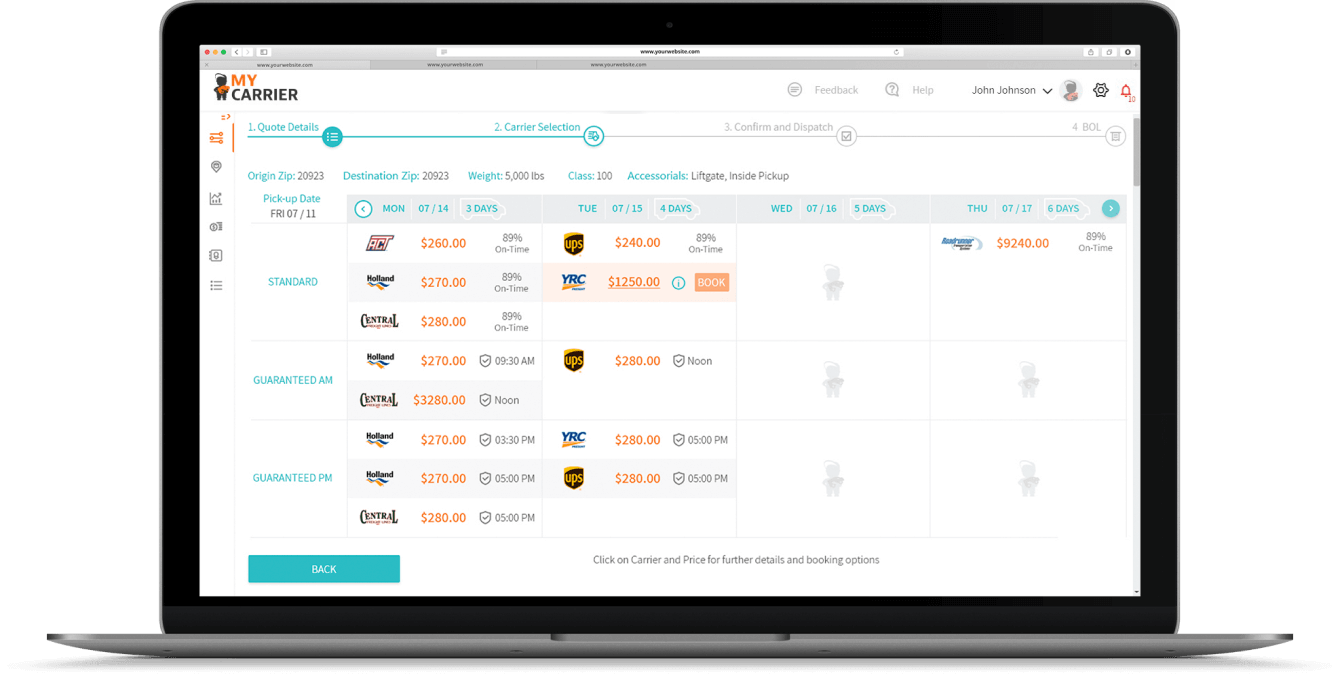 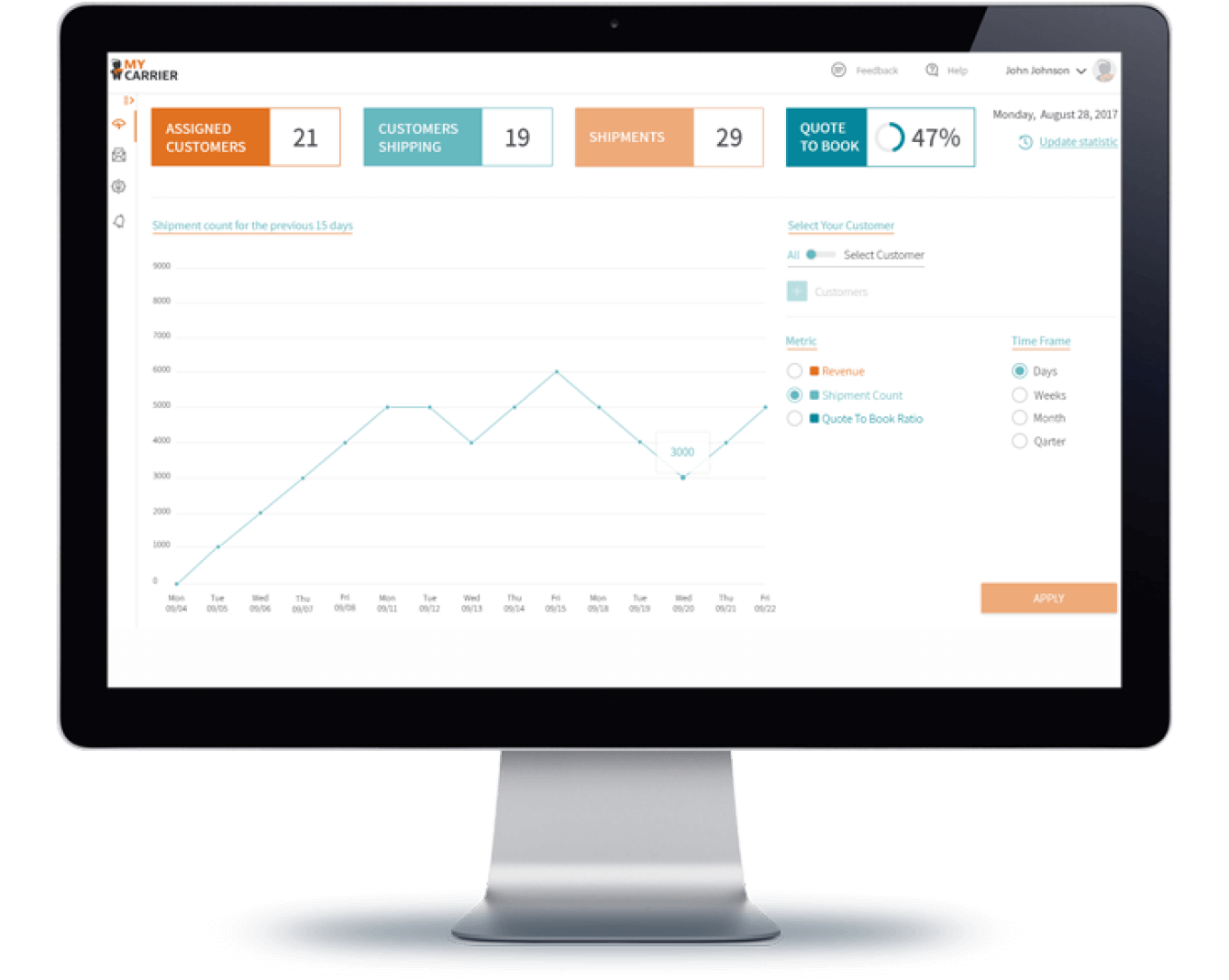 During the post-production stage, the team adjusted the software to their client’s long-term growth plans.
The team focused on building an application that supported:

All while coping with a constantly growing user load.

At a certain point, the team concluded the project needed major changes to keep up with the challenges.

Although the team could have continued working with the existing monolithic codebase, it opted for project transformation.
The monolithic codebase had become expensive, heavy, and resource-consuming. Also, technical limitations surfaced.

The team decided on microservices architecture and a relevant infrastructure design to ensure correct system operation in the cloud.

Transition to microservices provides the following:

benefits on the project

The IT Craft team built MyCarrier app with an efficient app architecture and met the MVP development deadline.

Among the most significant challenges of that period was adding the project44 API that was simultaneously being developed. The moment project44 was ready to bring its remarkable competitive edge to MyCarrier, the team implemented its API. Because project44 had not yet been released, work continued in parallel on both. Every project44 API update was simultaneously implemented in MyCarrier codebase, ensuring both benefited from project44’s implementation and software development consistency. The IT Craft developers’ decision for tight collaboration with project44 resulted in all planned functionality and the promised deadline.

Project transformation brought more challenges and wins resulting in changes in source code and system infrastructure and also in team structure and processes. 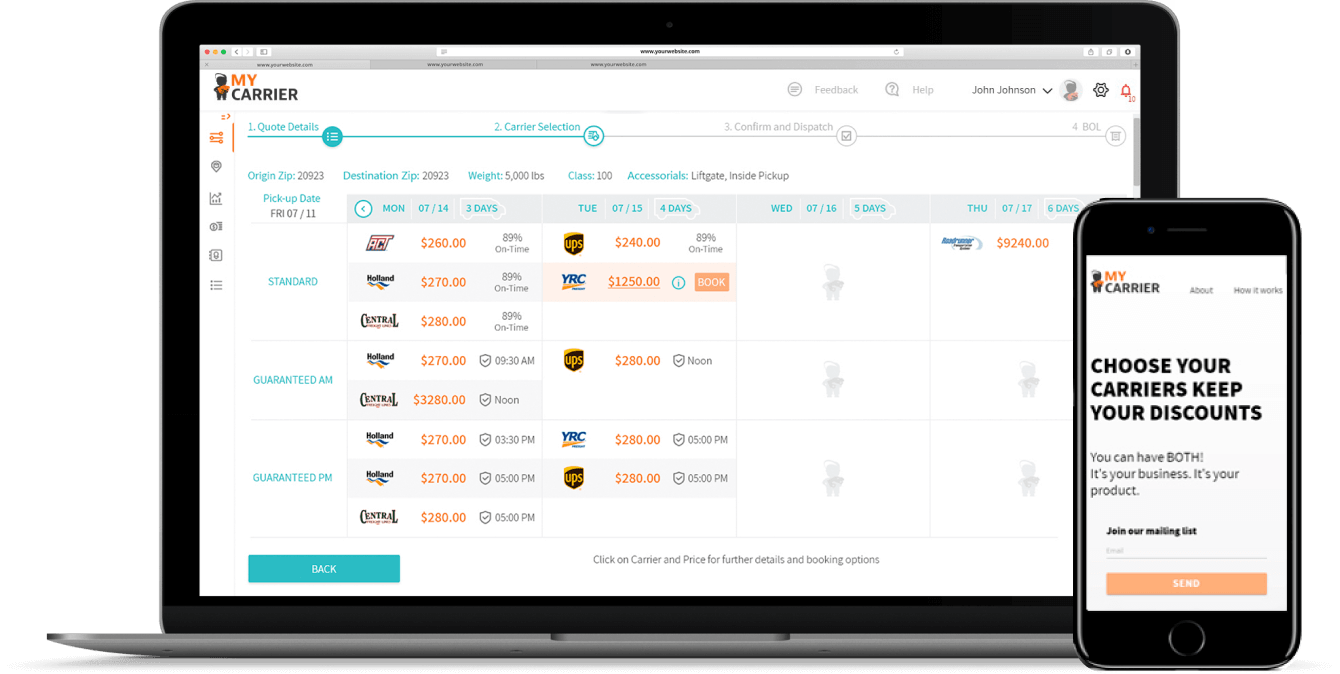 IT CRAFT delivers on time and on budget. We’re really happy with their whole team—they’re professional and transparent, giving us access to everyone on the team. They provide feedback and make suggestions, acting more like a colleague than a hired agency.

Links on the project

Check out more software projects IT Craft developers have accomplished for company’s clients.

Mobile application
Smart Navigation Systems
This mobile app is a smart indoor-positioning and navigation solution making it possible to use smartphones for orientation inside large facilities.

Mobile application
FlightPlan
Those tools include the possibility for the pilot to plan and track their routes on the map, to exchange with the necessary data with the airports and controlling bodies (Eurocontrol), to get the weather forecasts...

Tell us about your project

Do you want to know how you get your project done on time, on budget?

Contact our team for a free roadmap. Type a message