The Rio Summer Olympic Games 2016 have prompted development of new geo-spatial products for use by governments and security agencies concerned about the safety of their Olympic sportsmen.

DigitalGlobe (www.digitalglobe.com), leader in the commercial satellite shooting market, has prepared a set of innovative products especially for the Olympics in Rio. This set includes:

– Basemap +Daily package – provides subscribers with constant access to the freshest shots of Rio in a few hours after those shots were taken by the constellation of DigitalGlobe satellites. The images have a resolution of 30 cm per pixel—the highest resolution currently available. The images form a universal map layer: process excludes any distortions caused by relief and perspective.

– Human Landscape package – this unique package takes into account geo-spatial data of 13 thematic segments of the population, including crime ratio and transportation. Prepared by geographic information systems (GIS) experts at DigitalGlobe, this package contains six times more information than all the other data packages available for Rio. With this package, GIS specialists serving the Olympic Games can avoid wasting time searching for necessary info. Instead, they can analyze the provided materials for pre-event planning, emergency response modeling, and threat and risk evaluation.

– Vricon DSM package – developed by DigitalGlobe in cooperation with SAAB, includes satellite images processed according to the latest technology that allows presenting shot territory in 3D view. With the help of those shots, it is possible to find the most convenient observation places, places suitable for copter landing, for setting up radio connection receivers, etc. This data is also relevant for event-planning.

Satellite images of DigitalGlobe are used by large outdoor navigation services such as Google Microsoft Bing, among others. Also DigitalGlobe cooperates with a number of international humanitarian organizations, and with American and international agencies providing them with high-resolution images of requested regions of the Earth’s surface. In the past, DigitalGlobe also supported the Olympic Games in Beijing (2008) and Sochi (2014) providing high-quality images of all the buildings and areas involved in the Games. 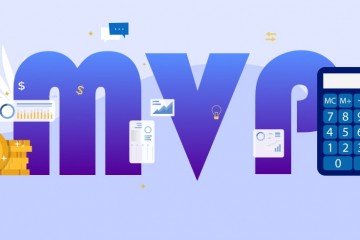 How Much Will an MVP Cost Your Business? How Do You Calculate MVP Costs? 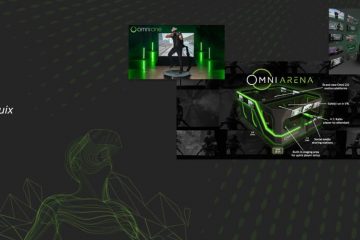 Going Above and Beyond: What Virtuix Omni’s Success Path Could Teach VR Startups