Are You a Web Designer or an Artist?

The difference between art and design has been a favorite subject of debate among web designers. For most people (the non-designers, especially), graphic designers, industrial designers, and logo designers are also “artists,” because like painters, they also create works of art from their wild imagination.

For Keith Frankel , designers are not artists. For him, they are problem solvers. A web designers’ main task is to create online spaces that serve their purpose—that is, websites that are navigable, responsive, and fit the clients’ branding and image. Artists, on the other hand, express what they feel, see, hear, or think, and they do it without a specific audience in mind. Also, artists have complete liberty over their work.

Designers are different than artists in a way because they always need to consider the client’s tastes. Their job is to combine their own style and conventional design principles to come up with a functional design.

To design is to create functional end-products, while to make art is to express and apply one’s creative skill and imagination. Hence, we could say that web designing starts as an artwork, or it can be considered a work of art during initial stages wherein the designer comes up with concepts straight from his own predilection and ideas.

Josh Clark, a web designer and website programmer, suggests that designing is all about following a certain trend. For example, every website today must be simple, clean, responsive, SEO-friendly and mobile-ready because it is what the trend suggests. He also said that this is the reason why websites today are identical to each other.

“To a certain degree, websites always look the same. Design is fashion and it follows trends. We’re in the middle of a trend of big and clunky, not just because of responsive design but also because of touch. As touch has spread from small screens to laptops and desktops, all desktop designs have to be touch-friendly, and that has influenced the aesthetic, too,” Clark added.

However, many designers agree that they have the power to change a trend and dictate a new one, especially if the ongoing one has gone irrelevant and incapable of serving its purpose. In fact, it is through designers themselves that web design philosophies like “responsiveness,” “interactive storytelling,” and “simplicity” became essential design principles today.

Designers are trendsetters, and they are the only ones who are licensed to break and change the trends they have started. It sounds great, but it speaks of serious responsibility. A web designer must continue to seek for what is timely, practical, and functional, because it is the only way to come up with useful end-products. 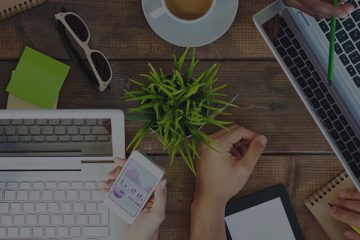 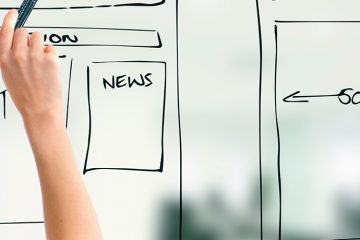 Scalability and Responsiveness is the Future: Web Design Moving Forward 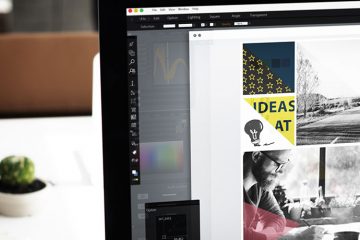